During a recent Audience which was granted to His Eminence, Cardinal Luis Francisco Ladaria Ferrer, Prefect of the Congregation for the Doctrine of the Faith, the Holy Father decided to institute a new Commission for the study of the female deaconate.  His Holiness called the following people to take part in the work of this new Commission: 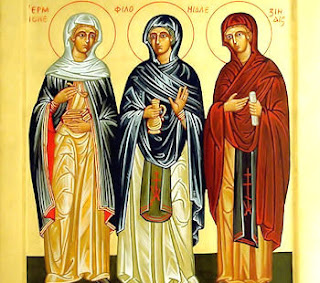 President of the Commission
His Eminence, Cardinal Giuseppe Petrocchi, Archbishop of L'Aquila

Secretary
Reverend Denis Dupont-Fauville, Official from the Congregation for the Doctrine of the Faith